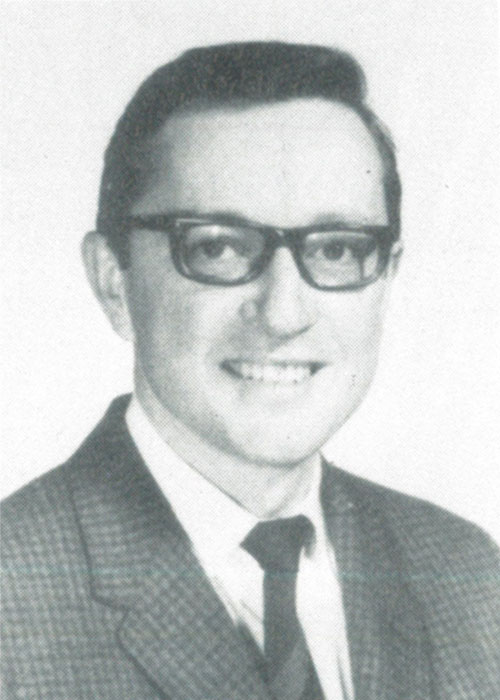 First Director of the Cultural Program

Walter Brennan was born September 8, 1927, in Troy, New York. A concert pianist, he arrived at ACP during the founding phase of the College. Dr. Lloyd A. DeLamater and Col. Karl S. Cate were immediately impressed by his wide range of culture générale. Throughout the first five years, Brennan remained responsible for the college catalog and other formal correspondence. Importantly, he was a cofounder of the College’s Cultural Program, in collaboration with Marie-Louise Viborel DeLamater. As well as leading students on study trips, Brennan also taught musical theory and appreciation. He died in his Paris home on November 30, 2012. 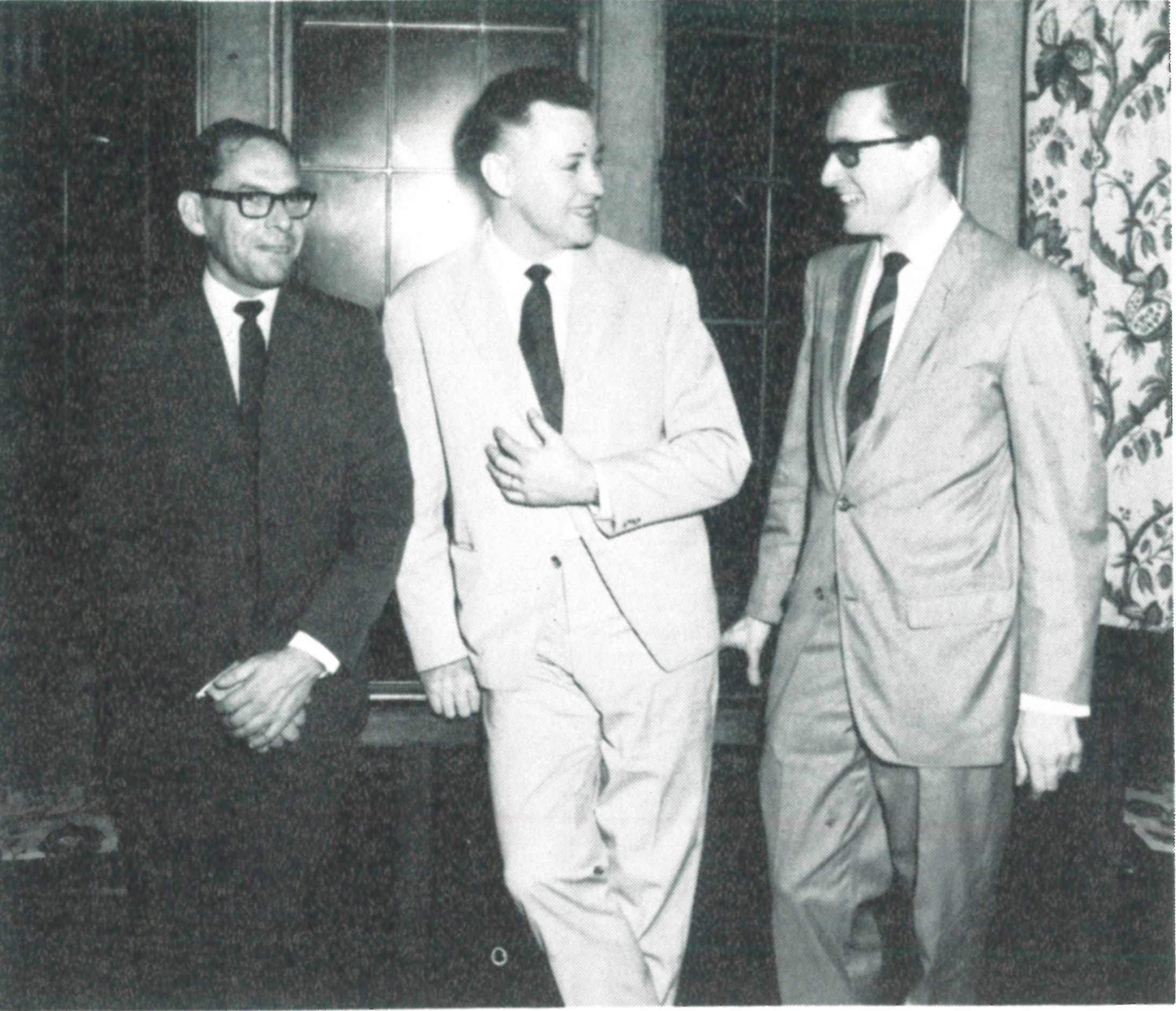 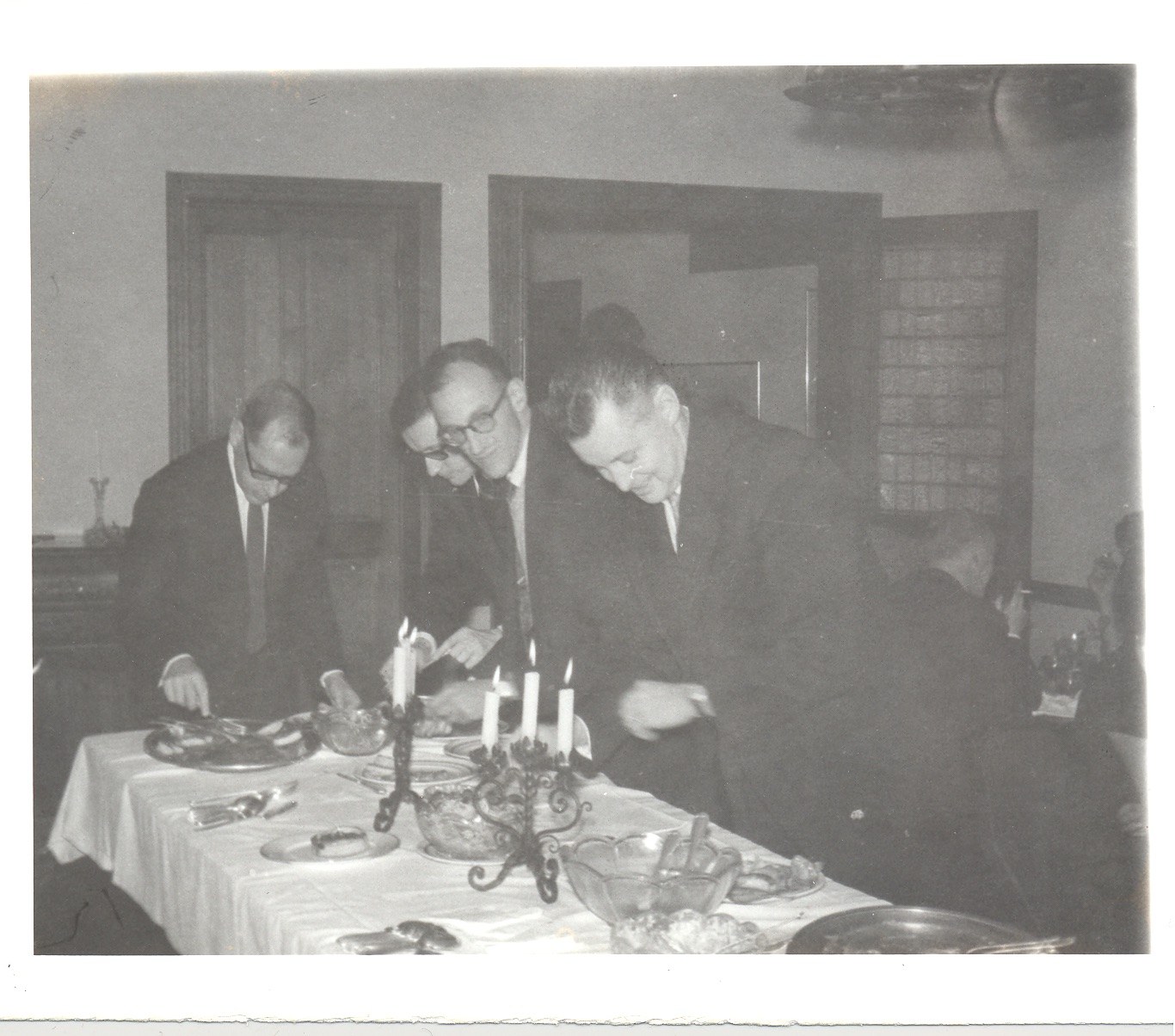 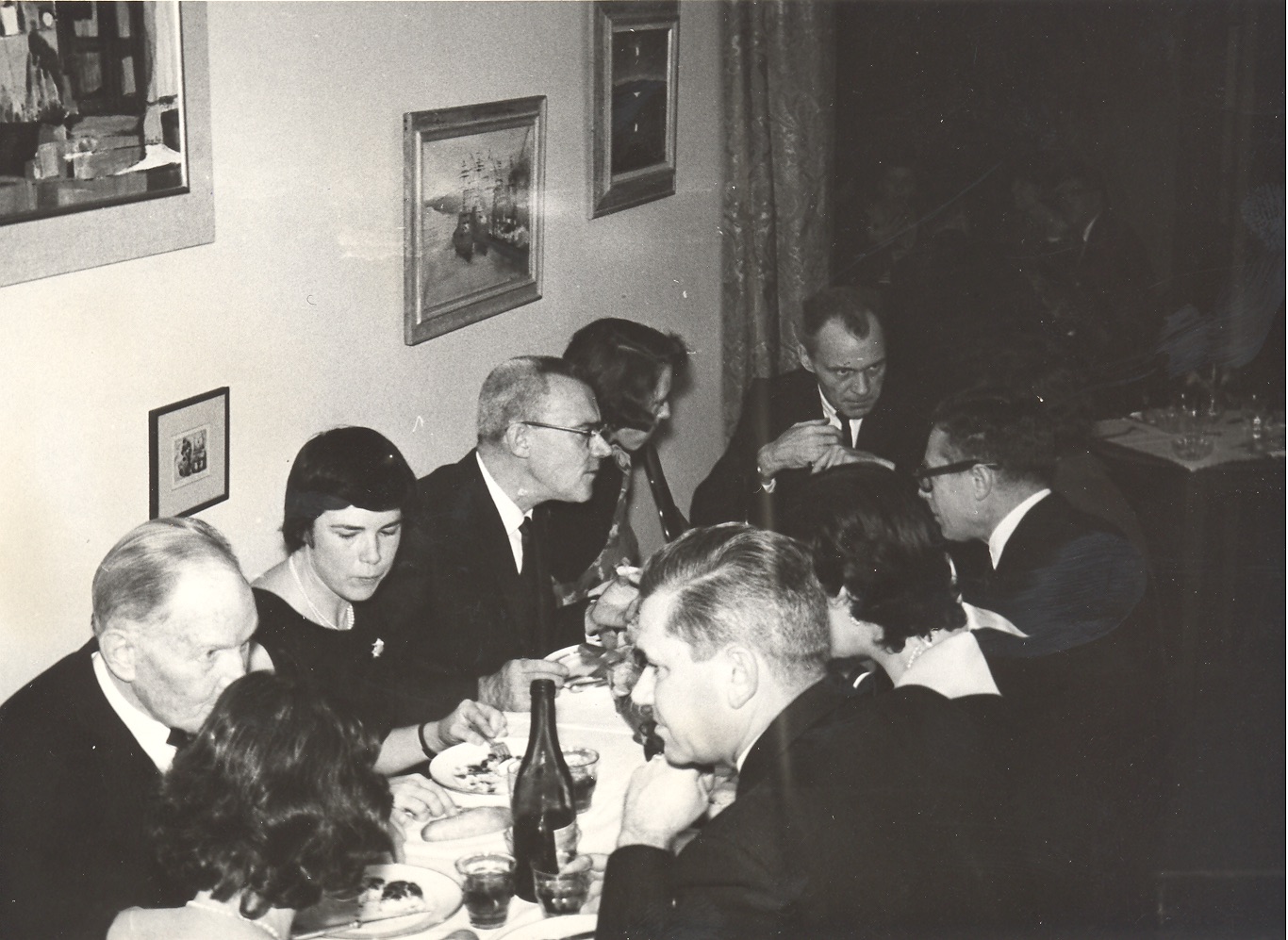 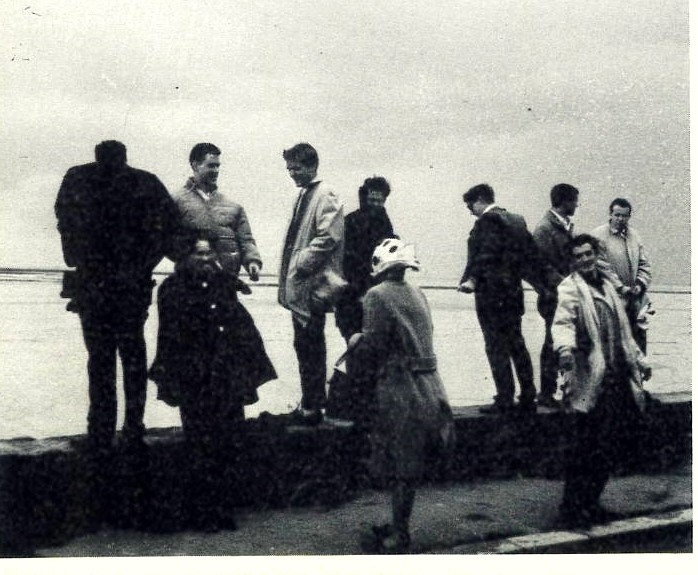 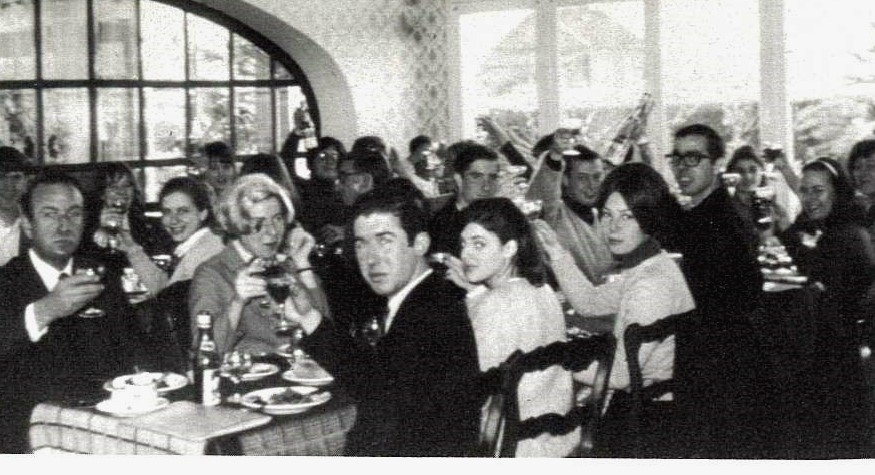 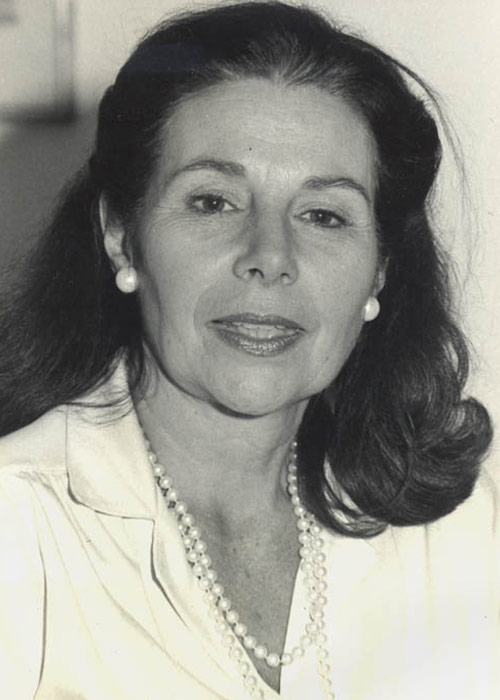