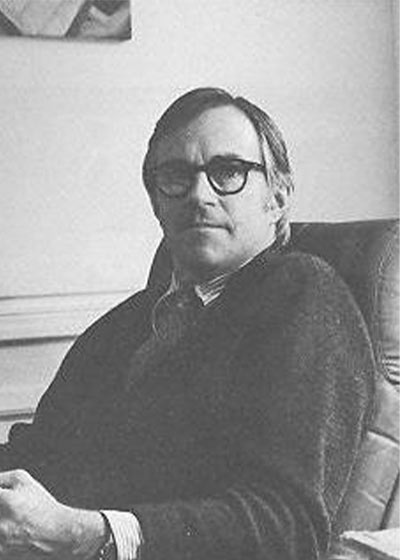 President of the American College in Paris, 1971–83

Damon Brainerd Smith was born in Hartford, Connecticut, in 1934. In 1956, he graduated from Yale University with a BA in English, then spent three years as an officer in the US Navy based in France before going on to pursue a master’s degree in international relations at the University of Stockholm, from which he graduated in 1963. He began his career at UNESCO, initially within the Department of State in Washington DC and later in Paris, where he worked as a liaison assistant until 1967. His career then took him back to the US, where he served as Vice Chancellor of the University of Hartford until 1971, when he once again returned to France, this time to head what was, at the time, the American College in Paris (now The American University of Paris).

Smith served as ACP President for 12 years. During his tenure, ACP first rented the Bosquet building as its headquarters. Smith also oversaw ACP’s transition to becoming a four-year degree granting college, its first-ever accreditation from the Middle States Commission on Higher Education, and the creation of its long-running partnership with Parsons School of Design.

After leaving ACP, he moved to New York City to become Vice President at the Council on International Educational Exchange until his retirement in 1998. Damon Smith and his wife Patricia have three children and eight grandchildren. They currently divide their time between Old Lyme, Connecticut, and Paris – where they met, raised their children and have always maintained a base. 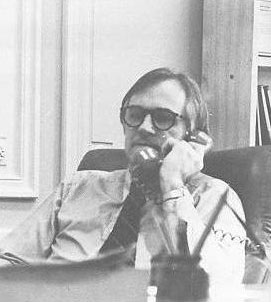 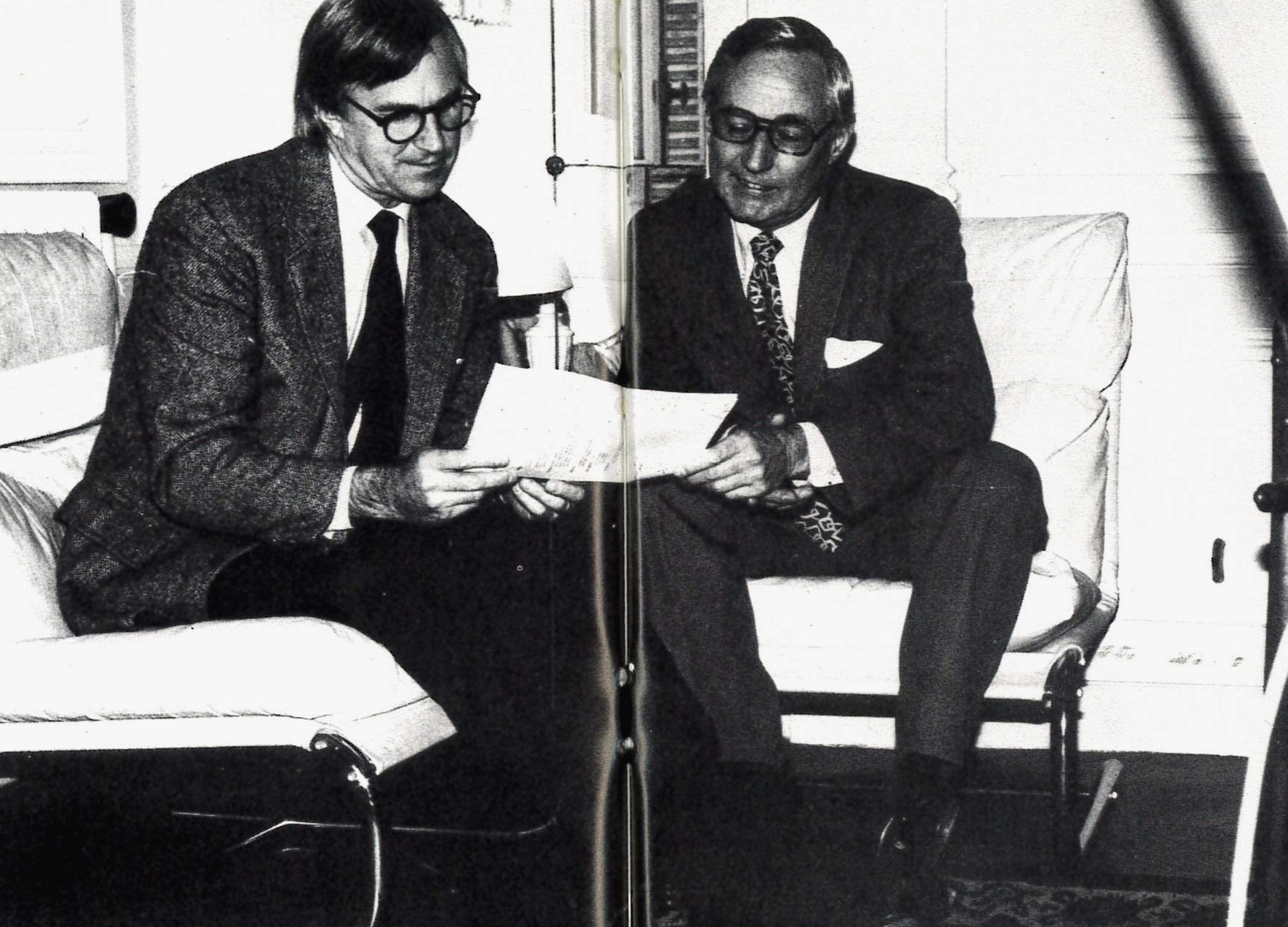 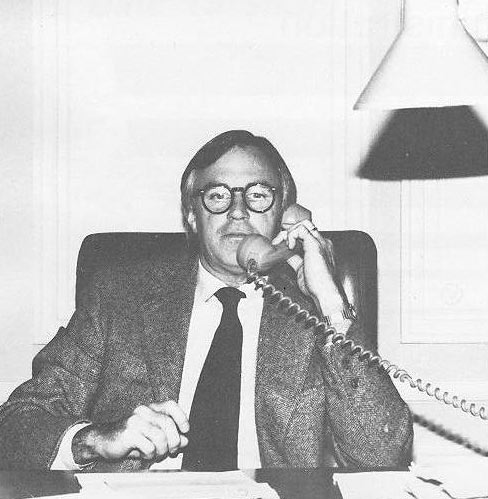 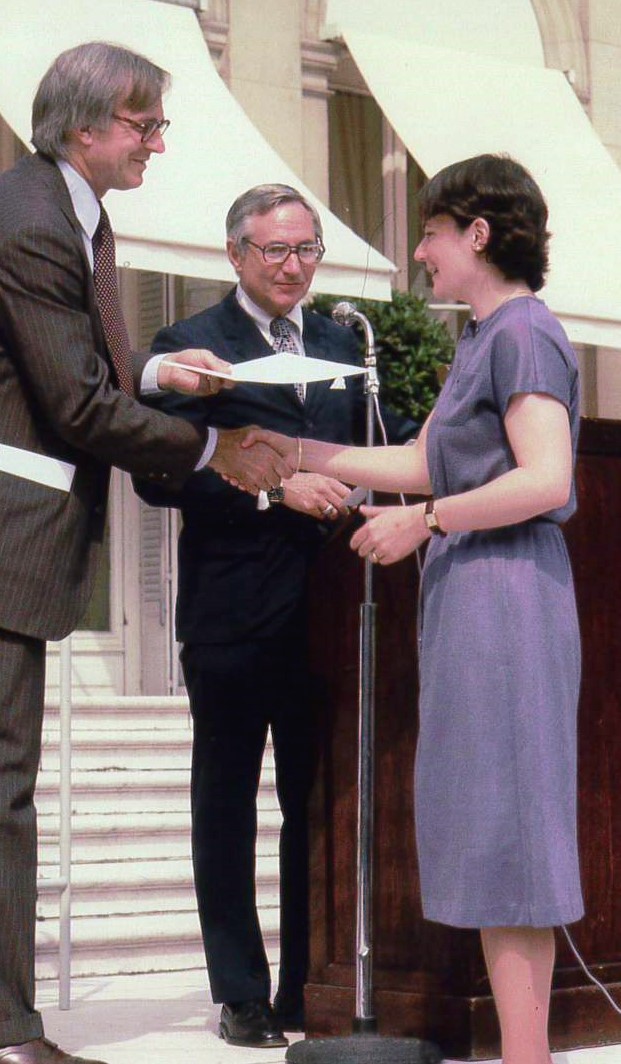 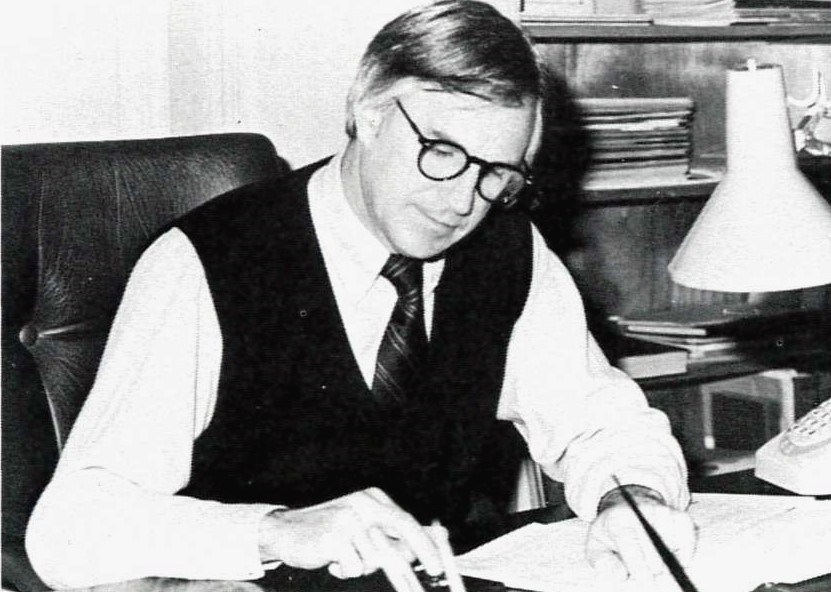 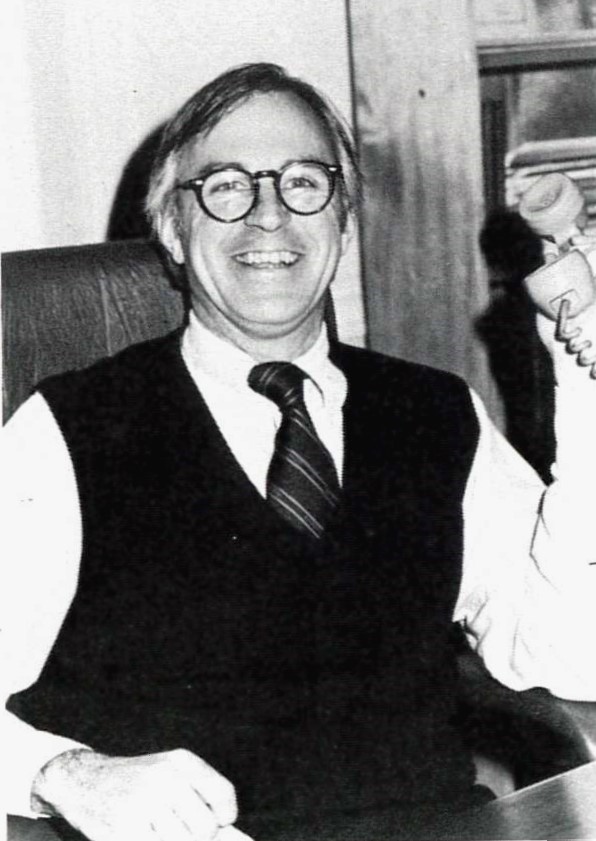 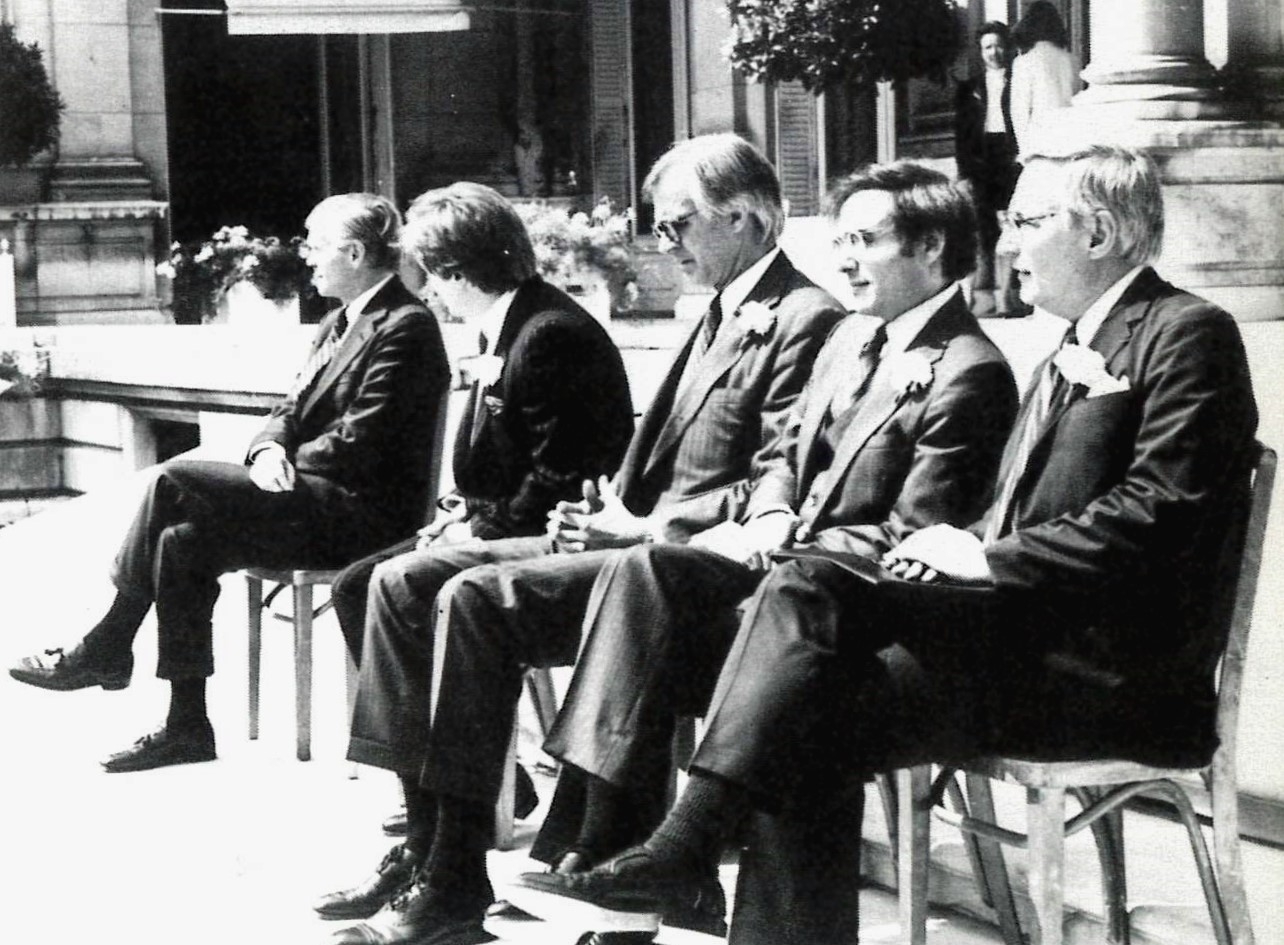 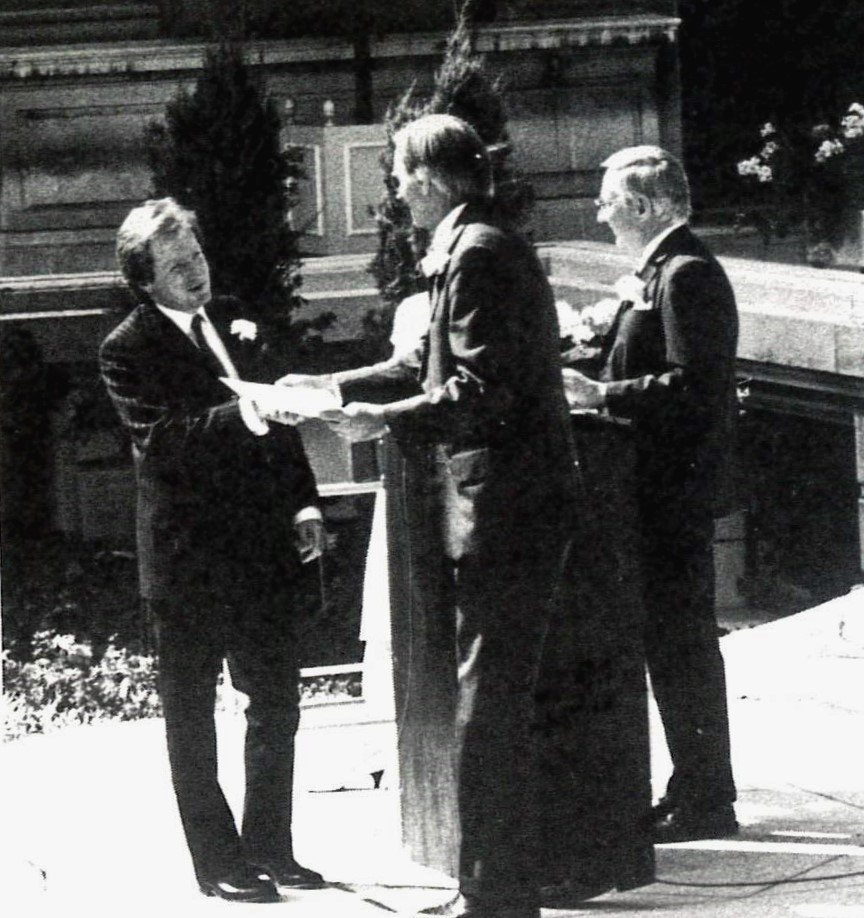 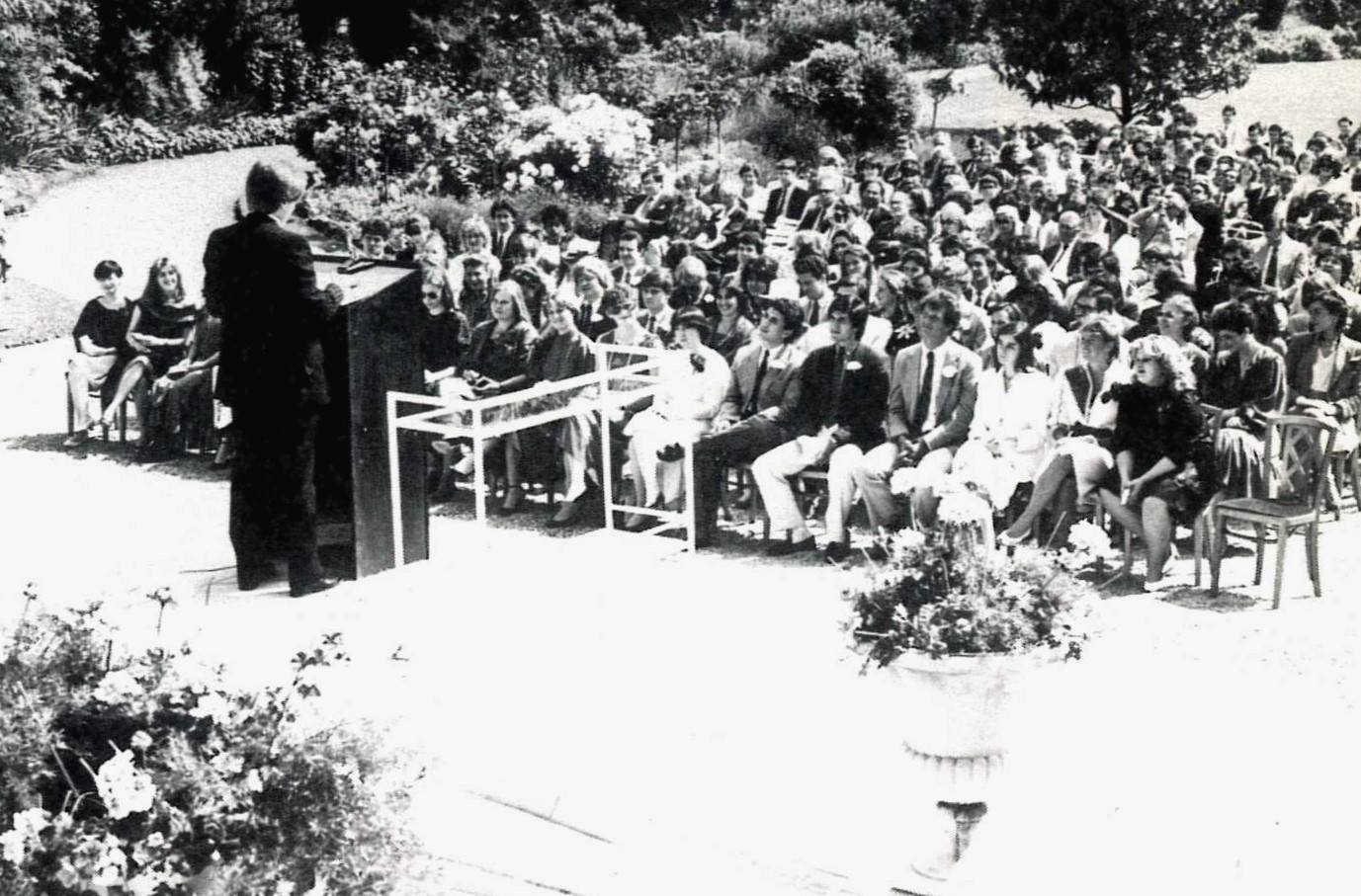 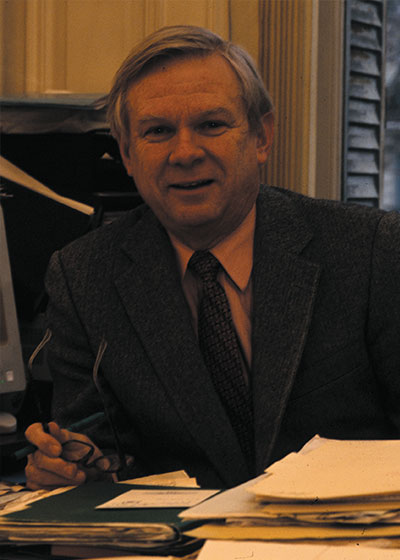 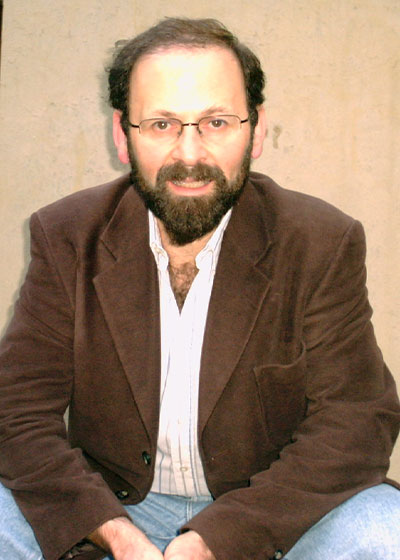 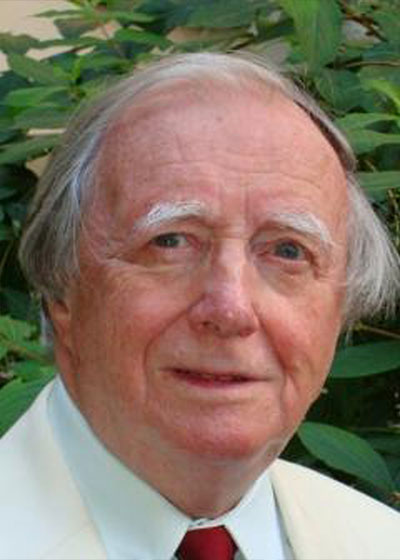